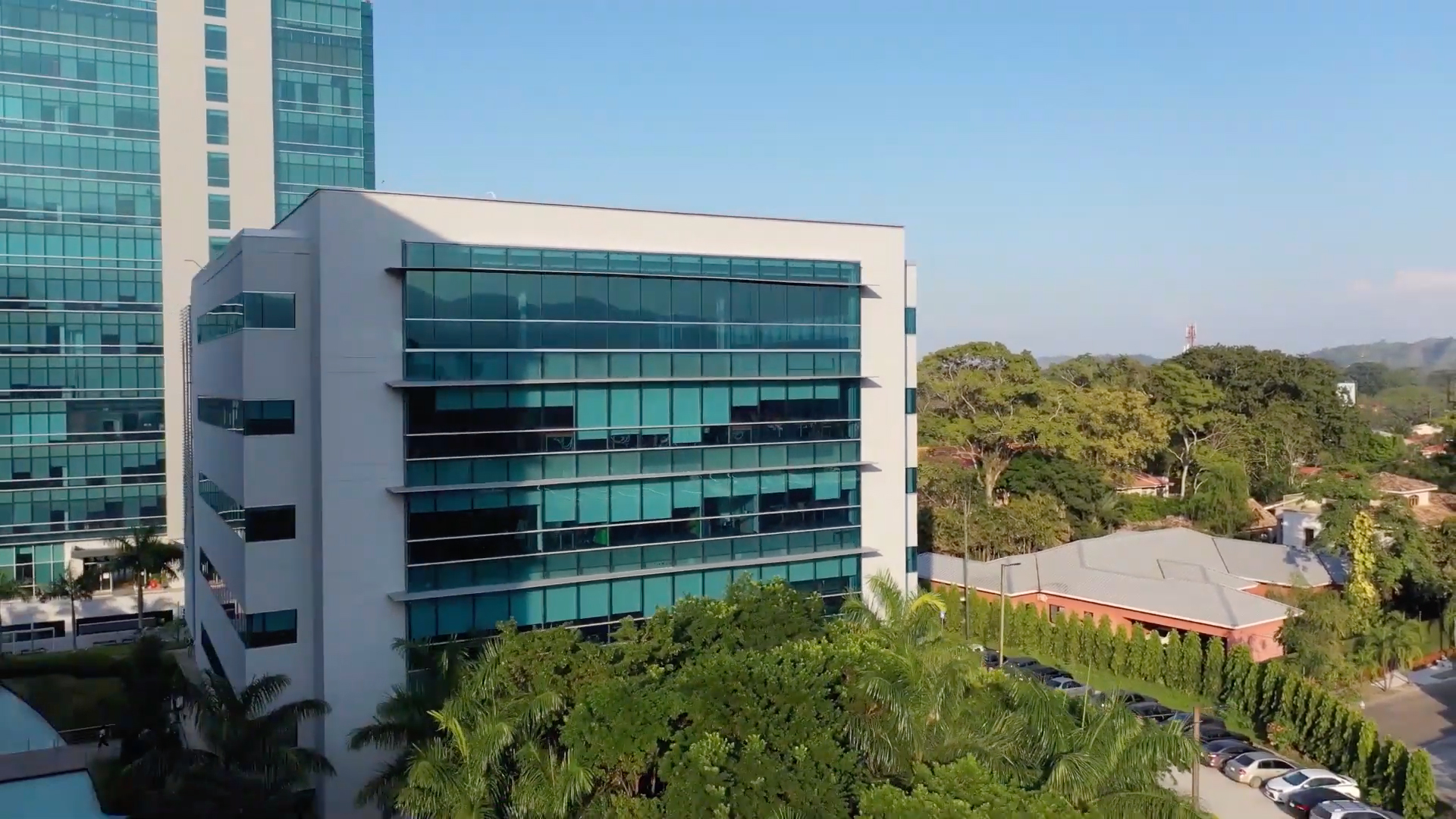 A country’s real economic motor is its people’s productivity. In Honduras important steps have been taken to prepare its talent pool to engage in new lines of business and today one of its greatest strengths is its labor force availability and quality.

Honduras ensures an advantageous demographic bonus in Central America, with high percentage of the population being young. The country consists of a labor force of 3.4 million, which means that a high percentage of the population is productive. Of the working population, 2.2 million are between the ages of 18 and 35 which translate into a vibrant young human resource available for any industry and English proficiency is high among the young generations.

According to different forecasts, the demographic bonus will reach its peak between 2045 and 2050, resulting in two generations taking advantage of the productive market.  This opportunity has been considered unique and unrepeatable for the country, which has been encouraged to invest in its work force through reforms in its quality of education as well as its information technology.

The country has a goal to have 250,000 Hondurans studying English as a Second Language within the next three years. In actuality, the country’s circumstances have allowed an important availability of English-speaking, highly qualified individuals. The proximity with the United States and the influence of the imported broadcast industry from America gives Honduran citizens a cultural affinity with the American society. In the last few years, more than 15,000 positions have been filled with young professionals, especially within the BPO/ Call Center industry.

Labor compensation in Honduras is one of the lowest in the region and the pay scales will continue to be manageable in the foreseeable future due to joining efforts across private, governmental, and academic sectors with the aim of creating synergies to support the growth and sustainability of foreign companies.

The High Standards Of The Workforce In Honduras 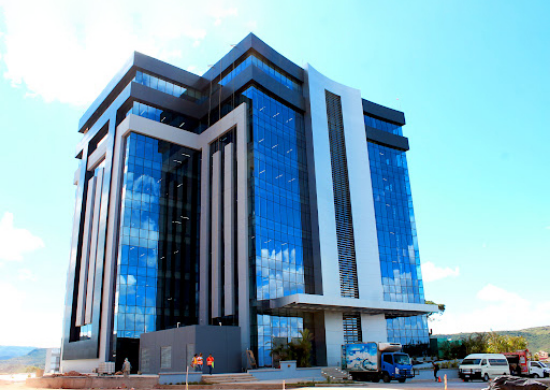 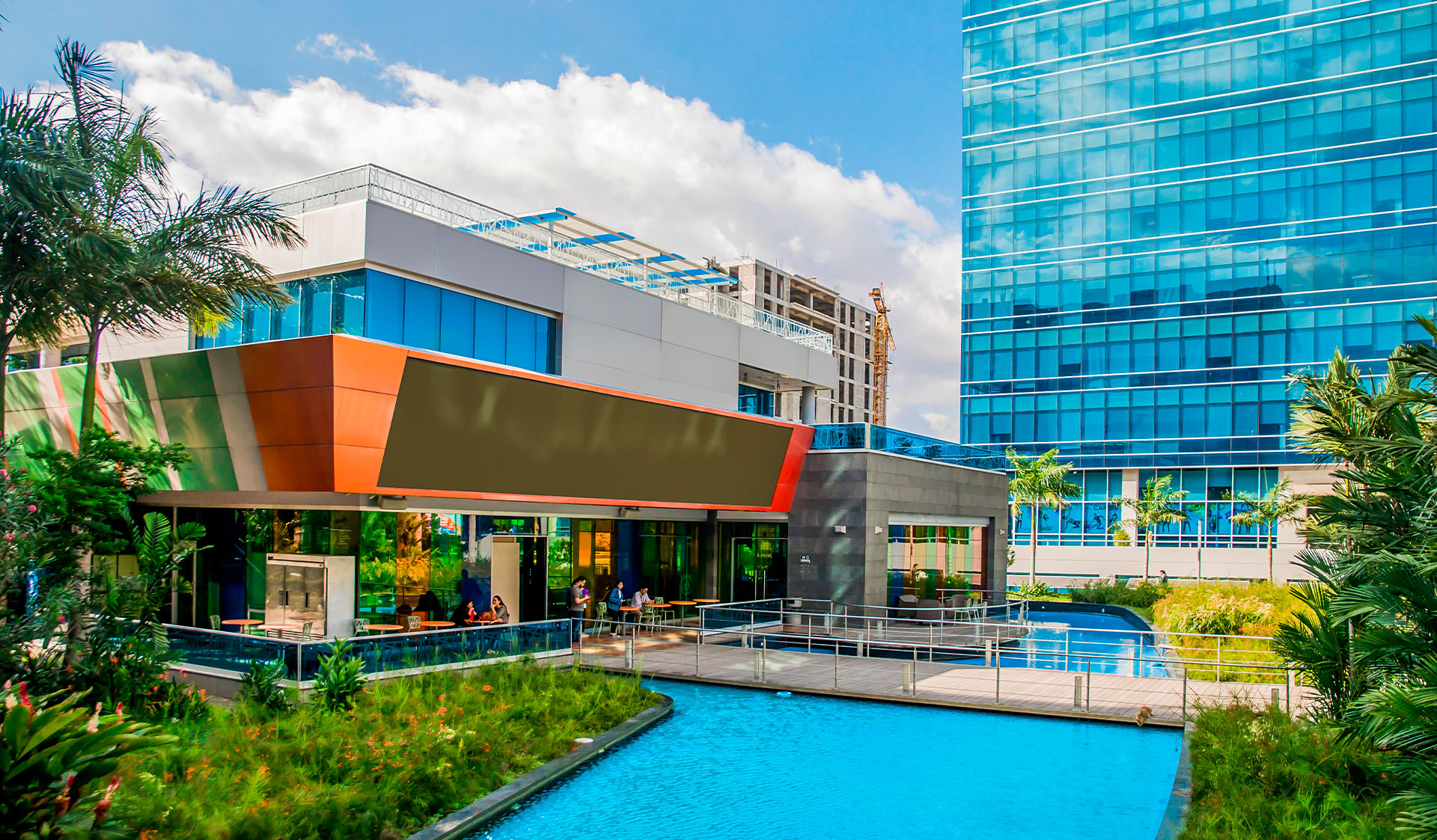 The High Standards Of The Workforce In Honduras 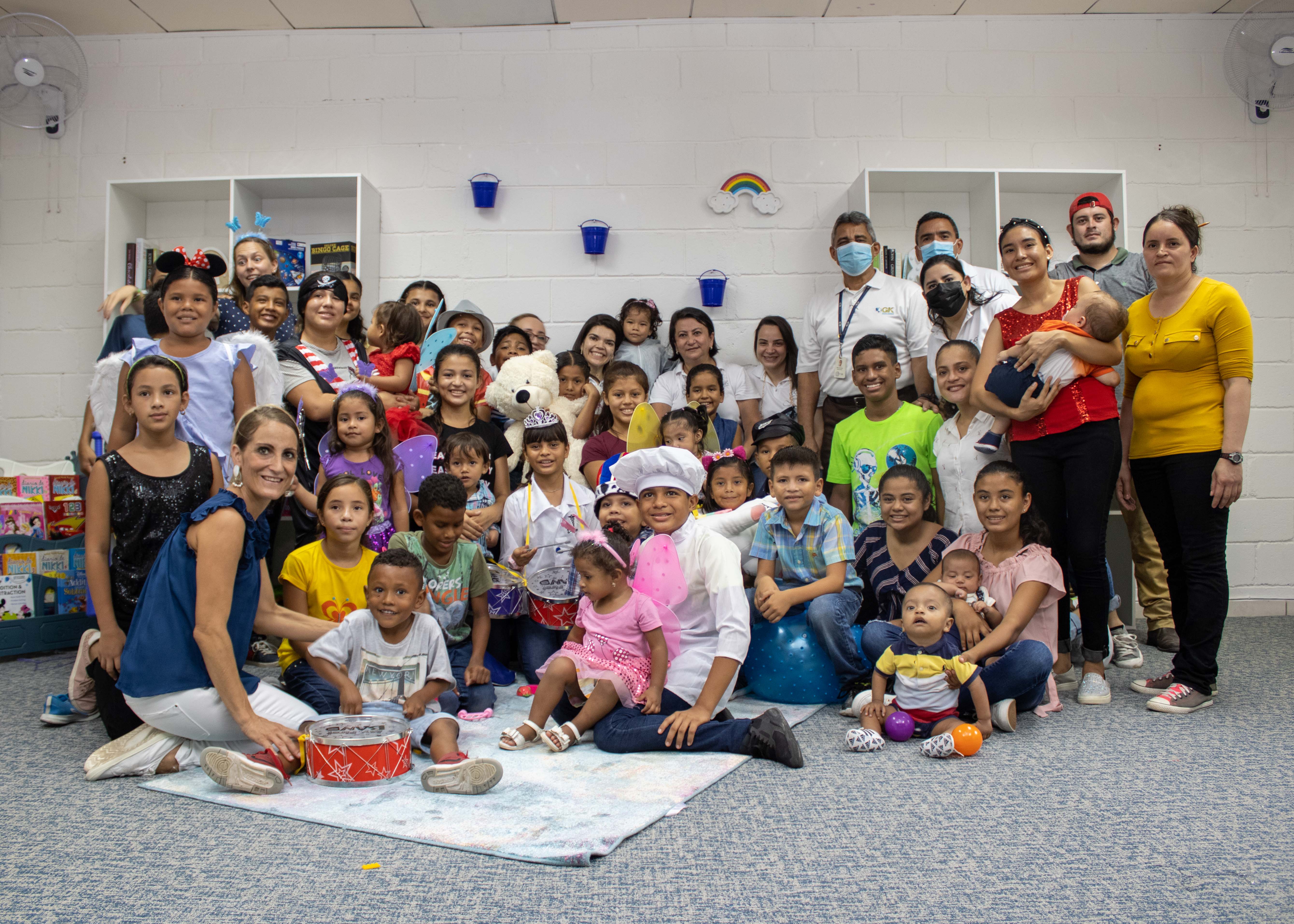 The Fundamentals To Develop A Smart City 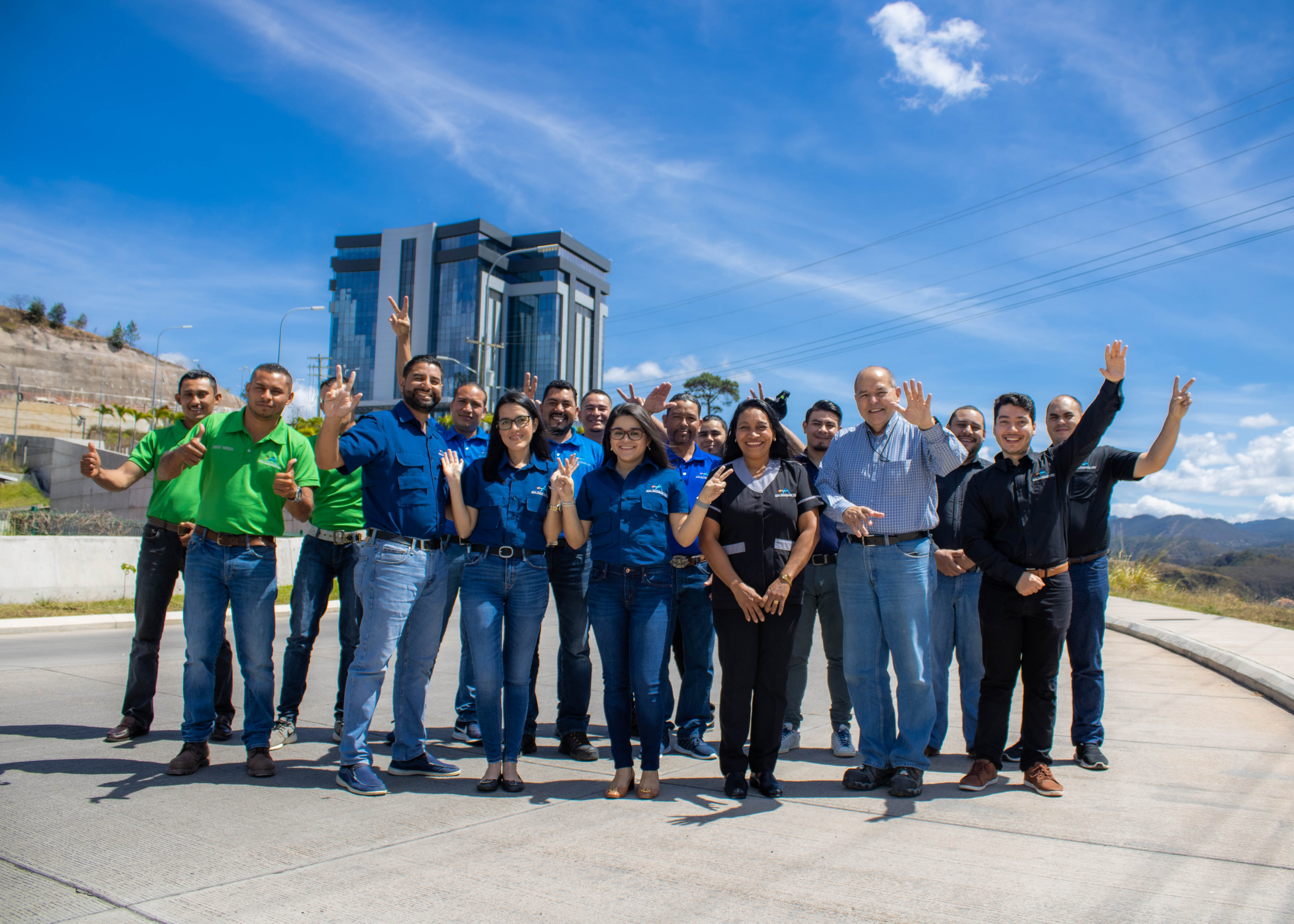 Free Trade Zones And Their Benefits For The Industries Of Honduras

The 5 Benefits Of Nearshoring 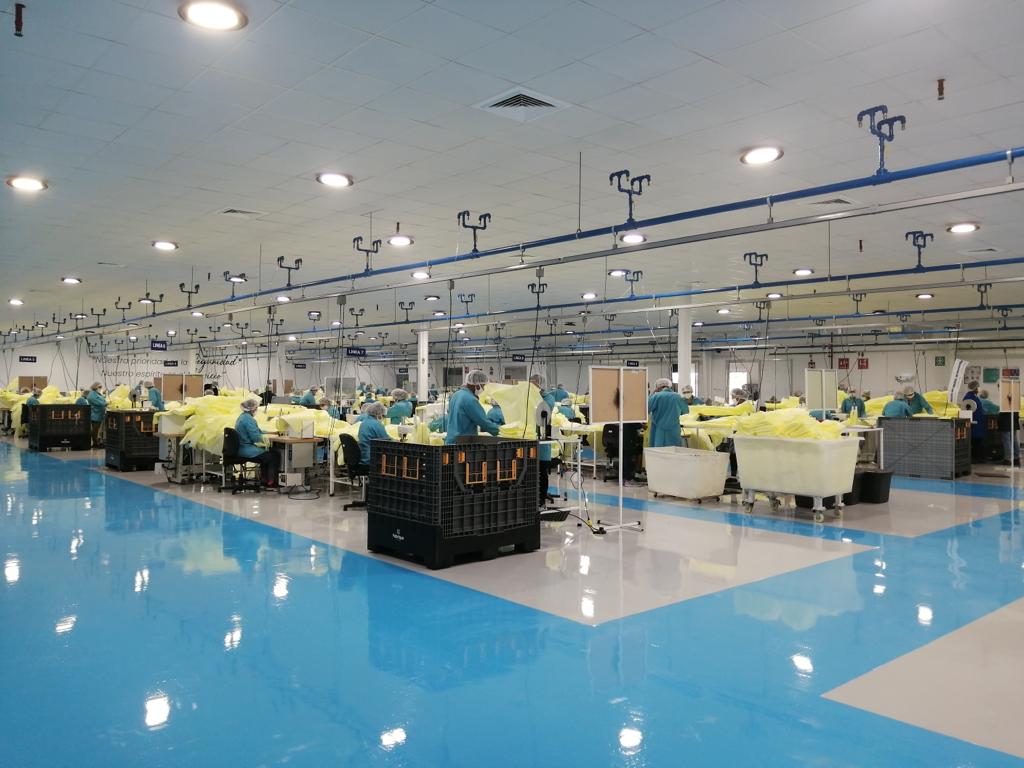 The Advantages Of Having A Recreational Environment Within Your Workspace

Honduras Is A Hidden Gem For CX Leaders Eyeing Europe